It’s time to show off some of our First-Timer round robins!  These are stitchers who are not necessarily new to crazy quilting, but are new to the CQI group (or were at the time of the round robin that is, LOL) and new to how round robins are run.


The stitchers this time are Dee, KTJ (KaetheJean, but she prefers KTJ), Cris, Molly and Sandy. 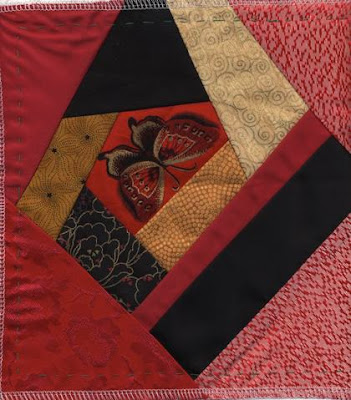 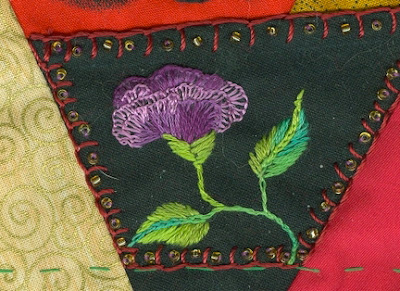 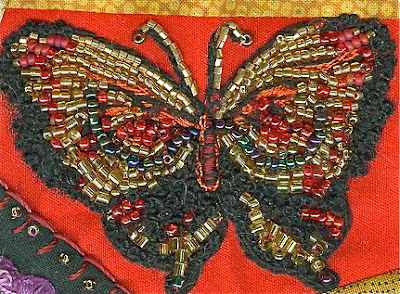 Dee’s block after work by KTJ and Molly 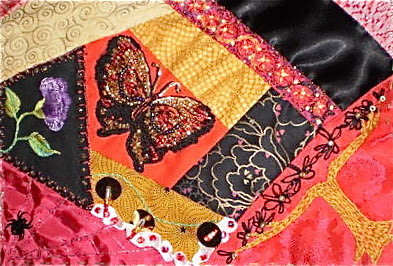 After KTJ, Molly and Sandy 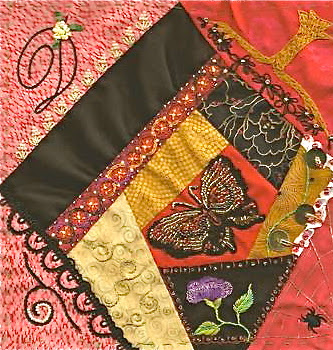 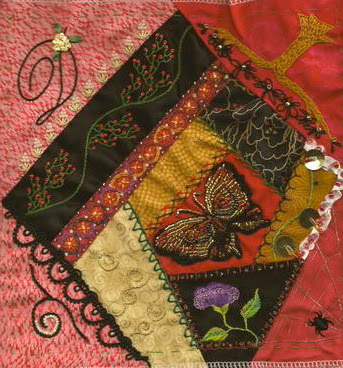 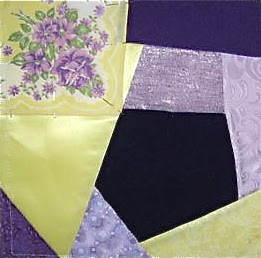 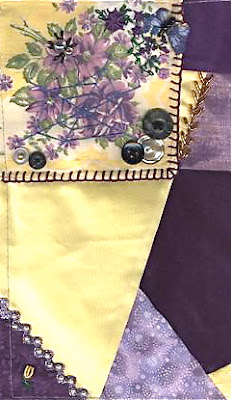 The original block was lost in the mail, and this became the replacement block 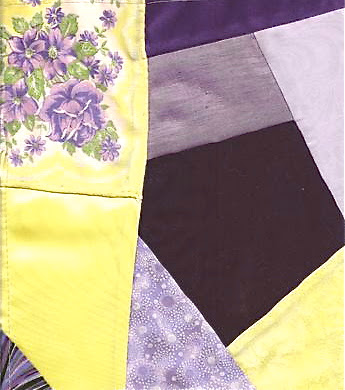 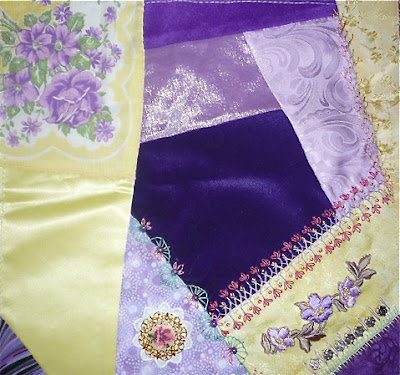 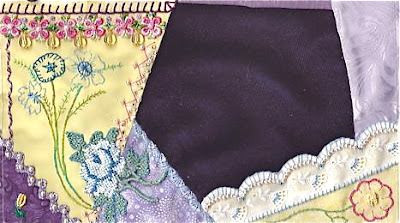 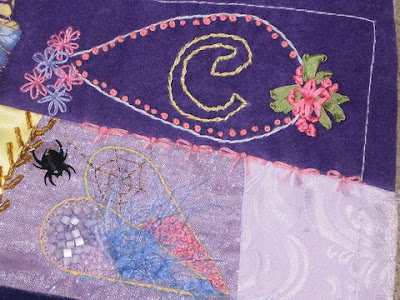 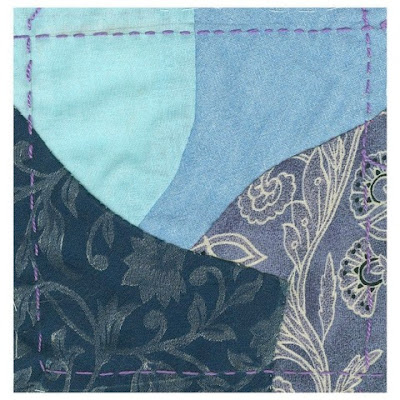 KTJ’s block after Molly and Sandy 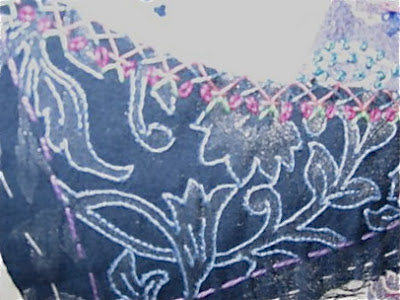 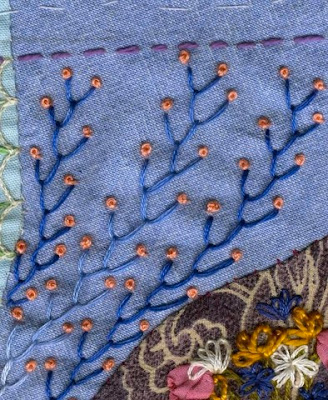 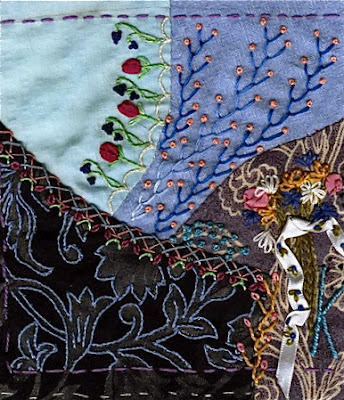 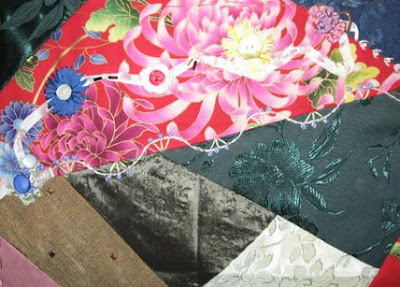 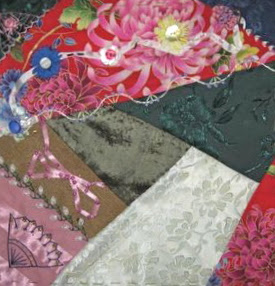 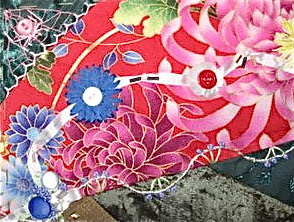 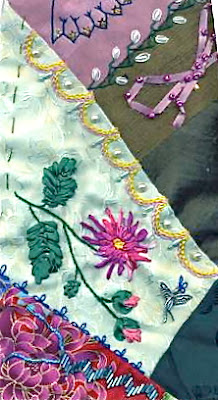 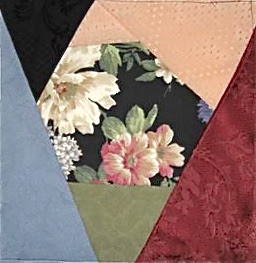 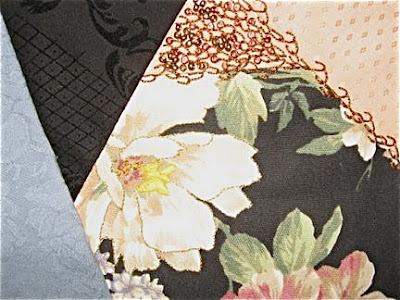 KTJ did this work for Sandy 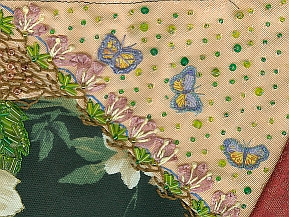 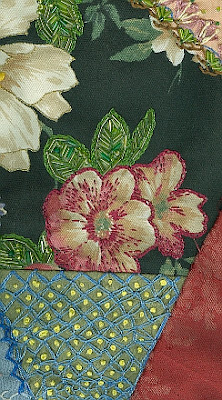