The participants in this round robin were asked to choose an artist they admired, and piece six blocks in that style.  The other stitchers were then to select and stitch one of the 6” blocks, keeping to the artist style and theme. 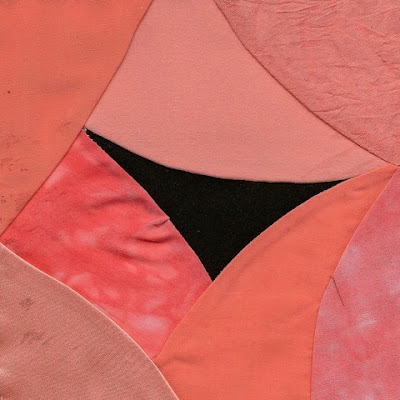 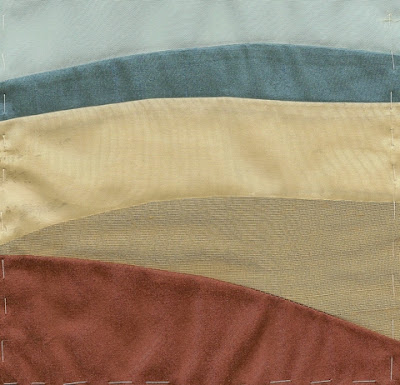 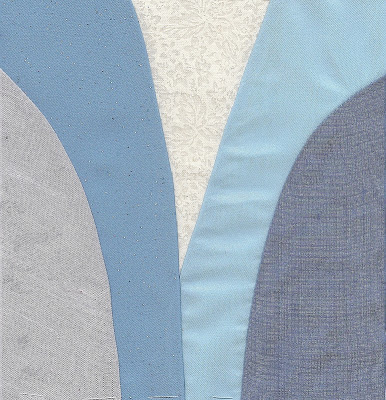 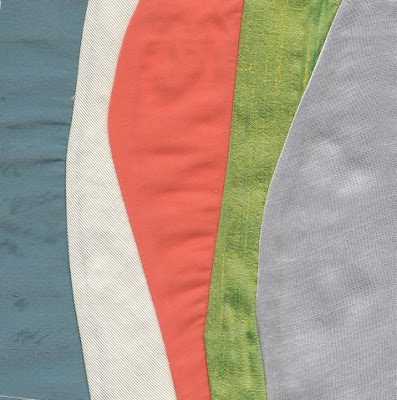 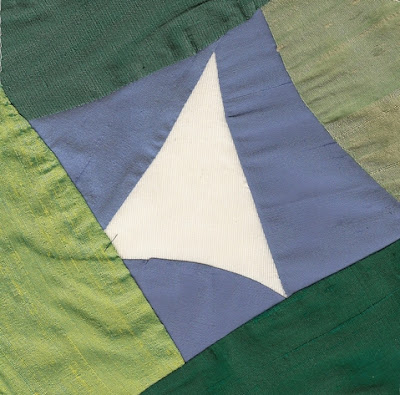 Gerry chose to highlight a theme of young girls with their dolls, done by various artists. 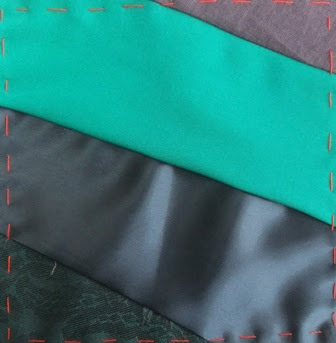 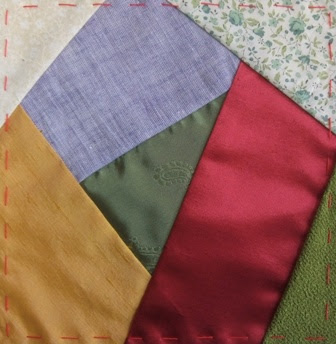 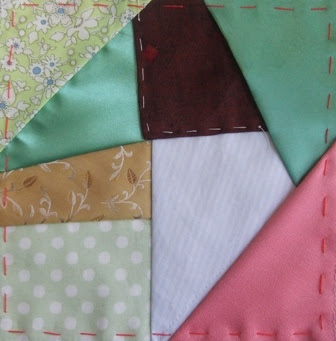 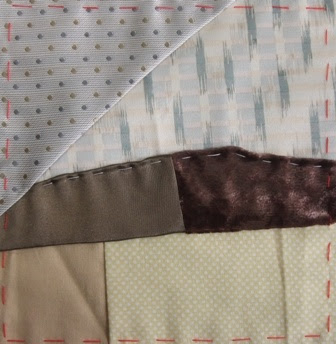 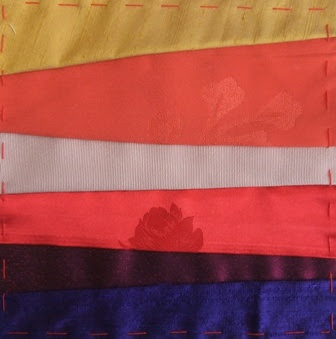 Ritva chose a Finnish wildlife artist -  Ferdinand von Wright.  For each block Ritva pieced, she included a picture of the artist’s painting for inspiration. 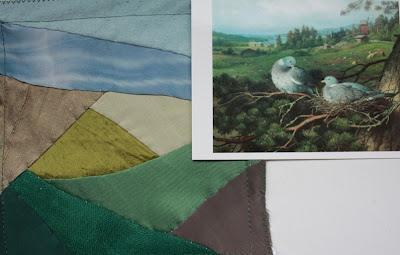 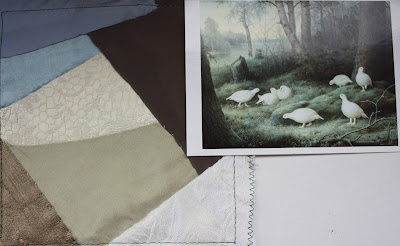 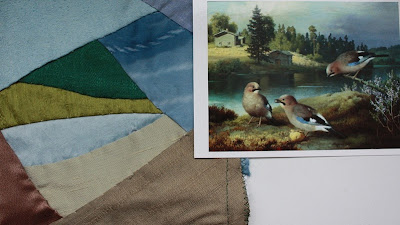 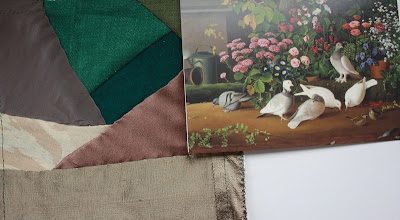 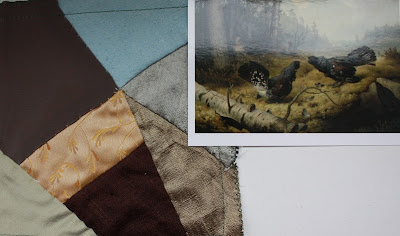